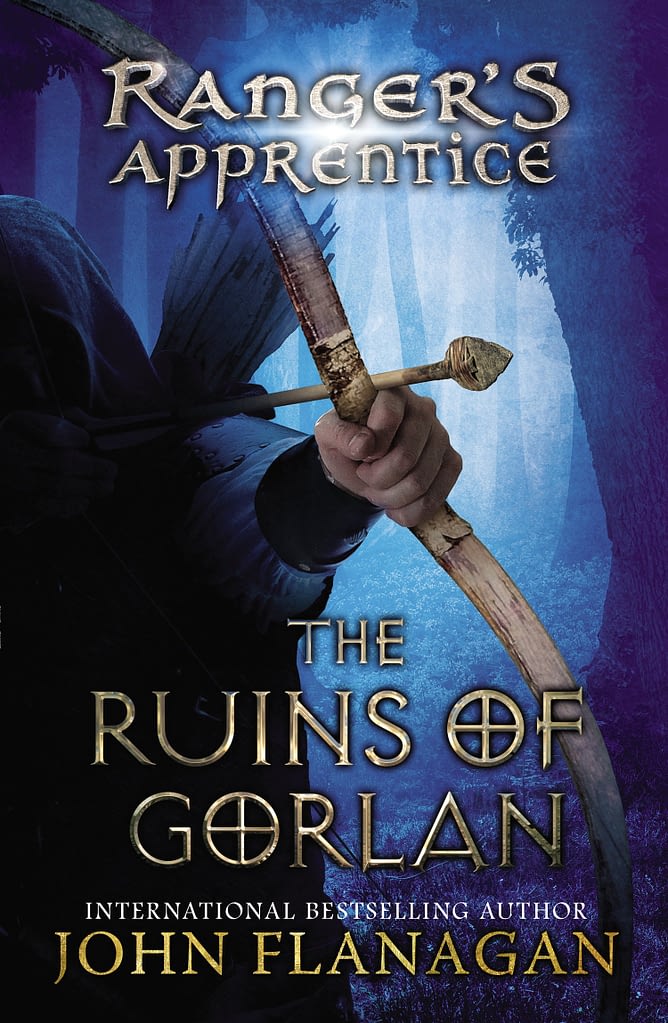 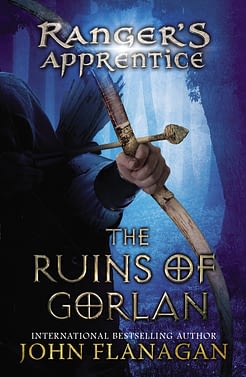 Ranger's Apprentice is one of those rare fantasy series that draws me right in because the characters are so exceptionally fleshed out and full of personality that I can't help flipping the pages to know more about them. I had heard of John Flanagan's trademark series several years back, but never took the plunge due the host of other books on my to-read list. But when I kept hearing from readers of The Blade Heir that it reminded them of Ranger's Apprentice, I had to check it out.

The story centers around a young ward of Castle Redmond named Will, who neither knows his past or his place in life. He eagerly desires to become a warrior, but the only way he can aspire to that role is by being chosen for Battle School. Unfortunately, Will is small in stature and thin, not at all meeting the requirements of a budding warrior apprentice. On the day of the Choosing, he is passed over by the lead Battle Master to become an apprentice on account of his puny size. Will is crushed, but a mysterious ranger named Holt sees promise in the boy for something more important and greater than serving in the king's army.

Flanagan is adept at creating lively characters that I could easily imagine in my mind's eye.

Ranger's Apprentice has all the elements of gripping stories like Harry Potter, The Hunger Games, and Lord of the Rings. There's chapters full of adventure and intrigue as Will, who takes on the mantle of a ranger's apprentice, learns the ropes from his moody mentor, Holt. Flanagan is adept at creating lively characters that I could easily imagine in my mind's eye. This is a series that could translate easily to the big screen. I also enjoyed that it was lighthearted and had many humorous moments between Will and Holt. Too often fantasy tales have become entrenched in gritty, dark stories that are bleak and devoid of hope. Ranger's Apprentice does not fit into that category. This is a tale that can be read and enjoyed by all ages, providing an adventurous plot with deeper themes on friendship and loyalty.

I will also note that I listened to the audiobook version narrated by John Keating. Keating is an excellent narrator and really makes Flanagan's words come to life. Overall, I highly recommend the book for all fantasy readers and I think anyone with a thirst for adventure will enjoy it. I know that I will definitely continue through the series!

Get your copy on Amazon 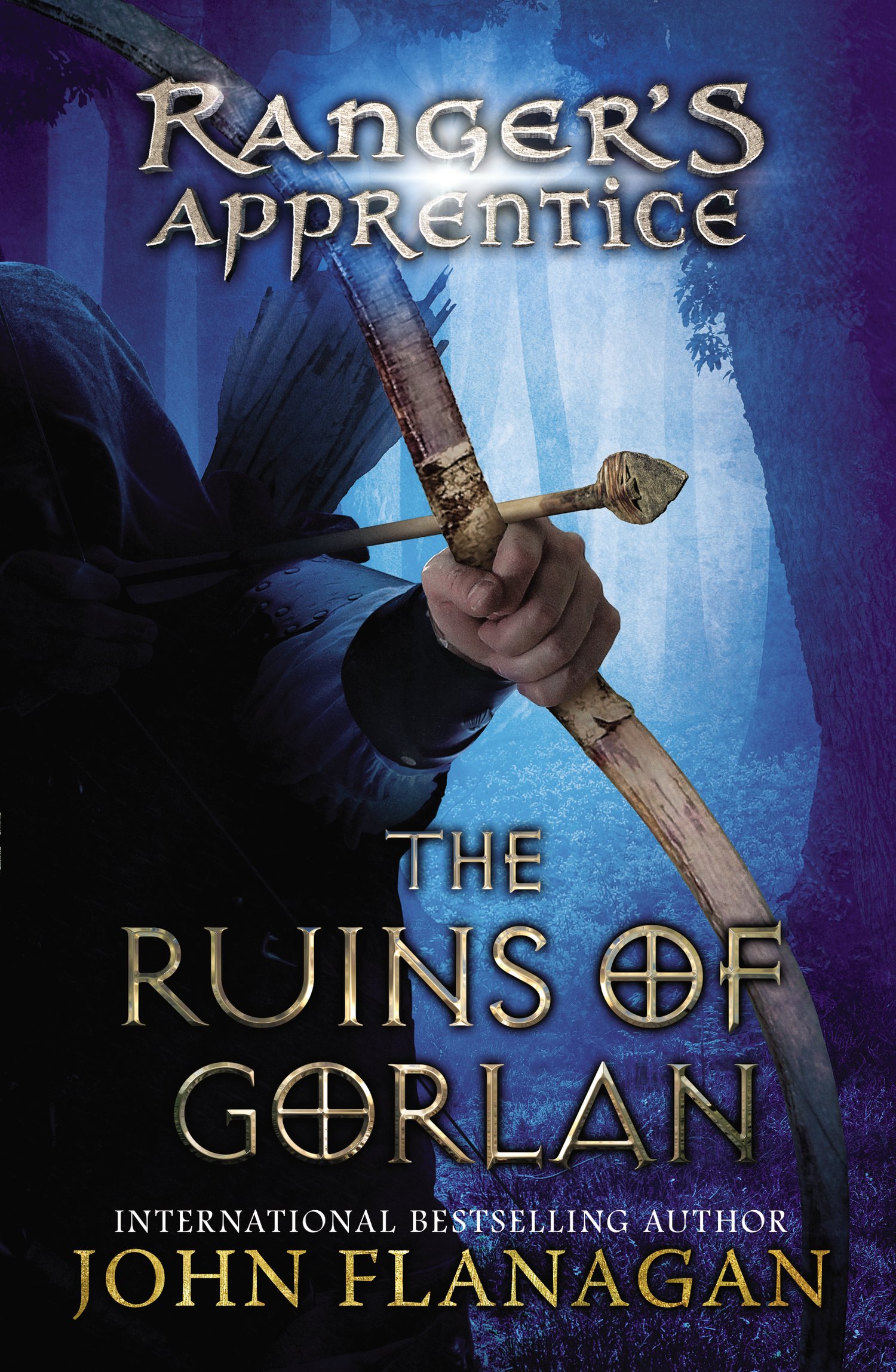