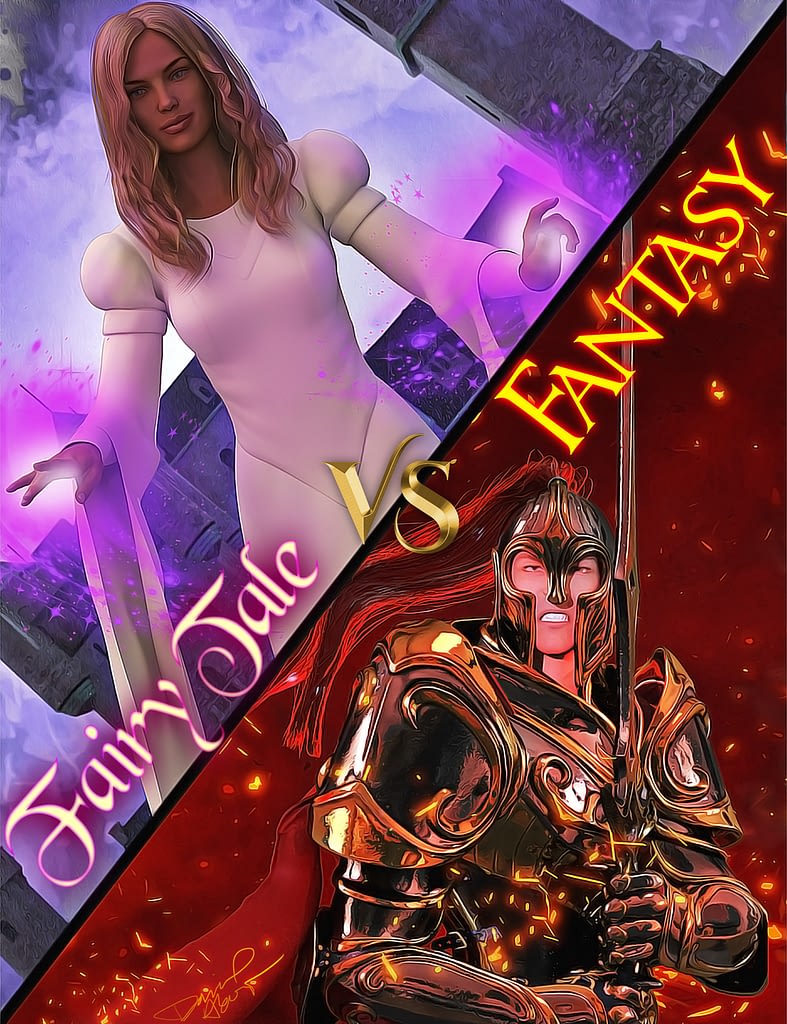 The TV show, Once Upon A Time, has become popular in the last few years and established a large fanbase. The show takes well-known fairy tale characters like Peter Pan, Cinderella, Snow White, and many others and plants them in a modern setting with a very fantastical feel. Recently, the insanely popular Elsa and Anna from Disney’s Frozen were added to the show’s long list of characters. I’m not a fan of the show, but I can easily see its mass appeal. Fairy tales are making a strong comeback in mainstream movies, shows, and fiction. Many of the familiar fairy tales I heard as a child are being reinvented and retold to accommodate the sensibilities of a 21st century audience. But the question that often pops up in my mind is whether or not we can categorize these new fairy tales as “fantasy” as many are so quick to do.

Fairy tales have been around for hundreds of years and most people are familiar with stories penned by the like of Hans Christian Andersen, the Brothers Grimm, Carlo Callodi, and others. Many of these stories were folk tales that were disseminated orally over the course of many years before being written down. Fairy tales often featured fairies, fey, or other mythical creatures. Each story usually had a moral element or lesson it was trying to teach, hence why most fairy tales were aimed at children. Fairy tales tend to be simplistic in plot and shorter than a novel. Think of any fairy tale you know and it’s fairly straightforward. Cinderella must get back home before the clock strikes at midnight, Snow White must not take the apple from the evil witch, and Rapunzel must let down her hair to allow her handsome prince to ascend the tower.

Another defining aspect of fairy tales is that they tend to be regional. Tales like Arabian Nights were clearly intended for a Middle Eastern audience and the same goes for a story like Hansel and Gretel. The characters in these tales would never be defined as epic heroes since there conflicts are localized and the outcomes only affect the characters themselves or very few people in the story.

When we examine fantasy fiction in comparison to fairy tales there are numerous similarities. The fantasy genre readily features mythical creatures like elves, fairies, dragons, etc. and magic can be an important component of a fantasy story just like a fairy tale. Despite these similarities, I would argue that the genre of fairy tales is wholly different than fantasy, or at least should be considered a sub-genre of the overarching fantasy genre. There are many elements in fantasy that are missing in fairy tales and here a few:

There are more that can be added, but I think you get the gist. Fairy tales should be identified as short, concise stories with straightforward outcomes whereas fantasy stories are longer, more complex, and not always clear-cut.

So when someone asks you whether the new Maleficent movie is a fairy tale or fantasy, what’s your response? Or what are some of your favorite fairy tales that you thought were considered fantasy and vice versa? Leave a comment below and let’s discuss! 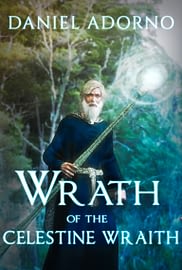